Webinar: Conflict in Karen State, A growing crisis, 17 May 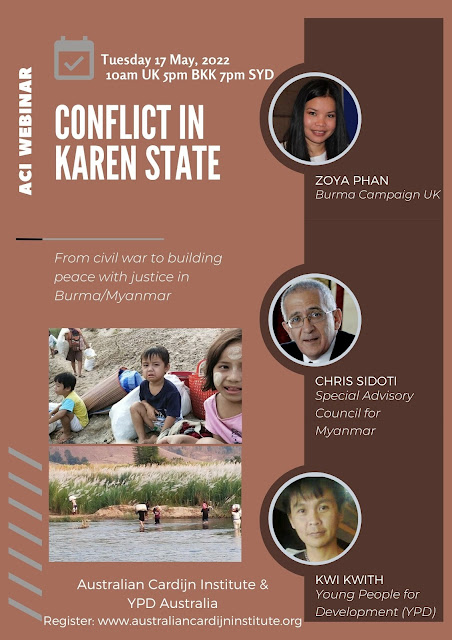 YPD Australia are partnering with the Australian Cardijn Institute to present aApril webinar entitled “Conflict in Karen State” with Zoya Phan, Chris Sidoti and Kwi Kwith on Tuesday 17 May at 7.00pm AEST.

With the world’s attention focused on the tragic events unfolding in Ukraine, little media attention has been paid to the situation of the Karen ethnic community in Myanmar, particularly since the February 2021 military coup.

The military seized control on 1 February 2021 after a general election which Aung San Suu Kyi’s National League for Democracy (NLD) party won by a landslide.

Since then, the Myanmar military have intensified military operations in regions of Karen State controlled by the Karen National Union (KNU) causing more than 150,000 people to flee their homes.

These people are in urgent need of food and other aid, a rights group has said, as fighting that has raged in the area for months becomes even more intense.

“You could say this is an emergency situation for the IDPs,” Naw Htoo Htoo, spokesperson for the Karen Human Rights Group (KHRG) told Myanmar News last week, using a term that stands for internally displaced people.

Our webinar will address the present situation and the challenge of building peace with justice in the South East Asian nation. 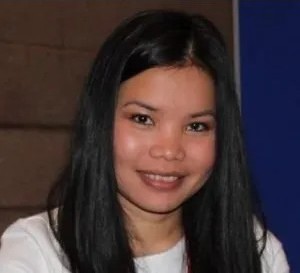 Our keynote speaker will be Zoya Phan, author of “Little Daughter: A Memoir of Survival in Burma and the West,” which tells the story of her teen years fleeing the military as a displaced person in the Burmese jungle and later as a refugee on the Thai-Myanmar border.

Zoya currently works for the Burma Campaign UK. In this role, she has become one of Europe’s leading democracy activists for Burma. She also helped create the European Karen Network.

Following the assassination of her father, Padoh Mahn Sha Young, in 2008, she and other family members set up the Phan Foundation charity. 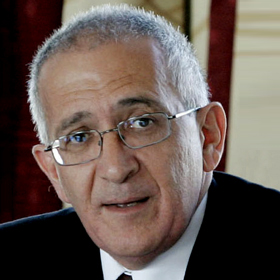 A former national secretary of the Catholic Commission for Justice and Peace, Chris Sidoti is an Australian expert on international human rights law, a lawyer and advocate.

More recently, he was a commissioner on the UN Fact Finding Mission on Myanmar 2017-19 and is currently a member of the Special Advisory Council for Myanmar. Chris is also an adjunct professor at the Australian Catholic University. 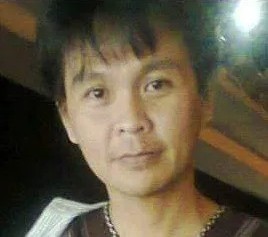 Kwi Kwith is the founder and coordinator of the Young People for Development (YPD) network in Thailand and Myanmar.

He has many years experience working with development NGOs and in relief work in Myanmar-Thailand border area.

He is currently working on relief programs for displaced Karen people inside Myanmar.

Young People for Development Australia
Posted by Stefan Gigacz at 16:53 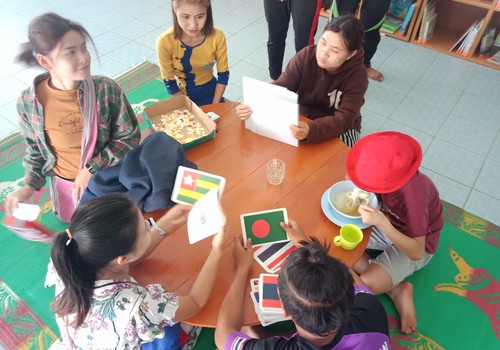 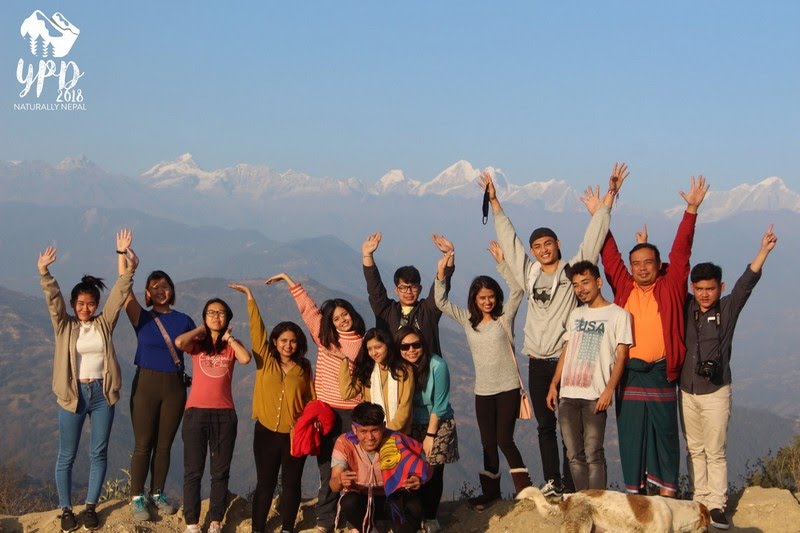 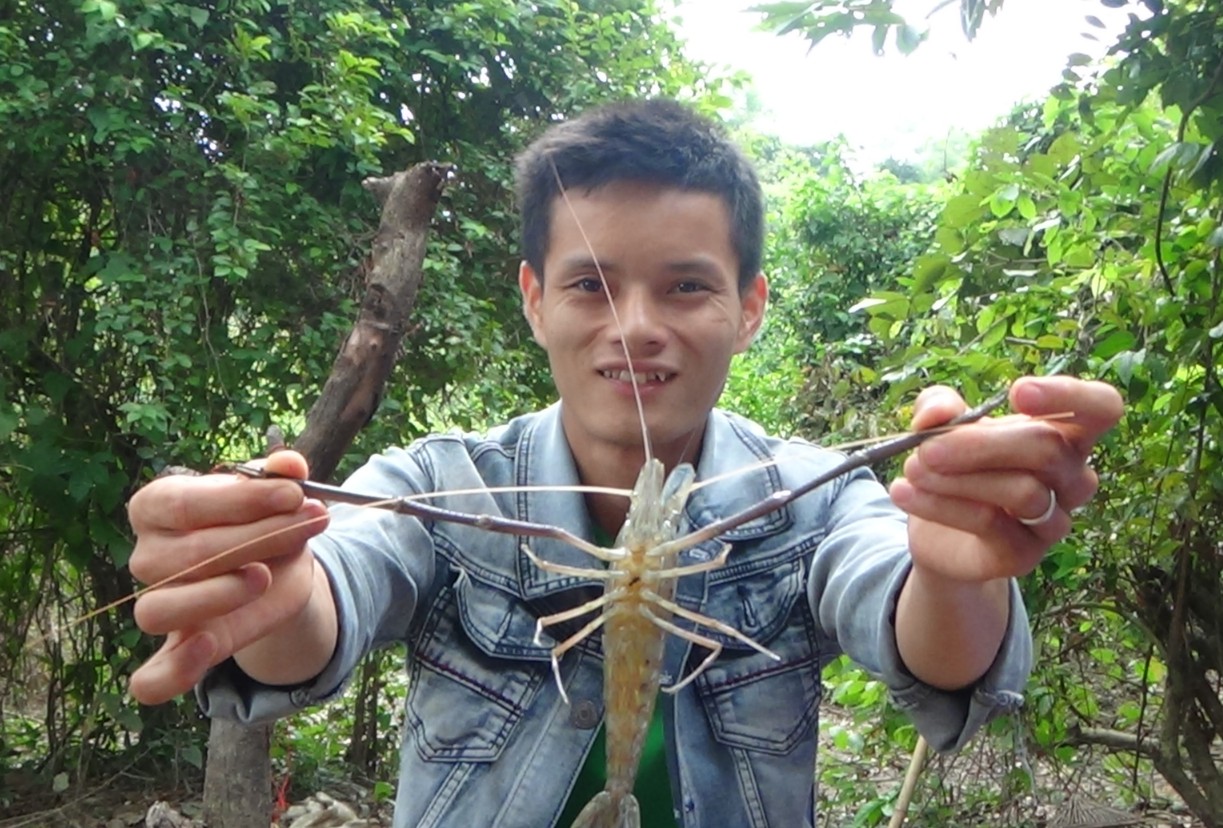 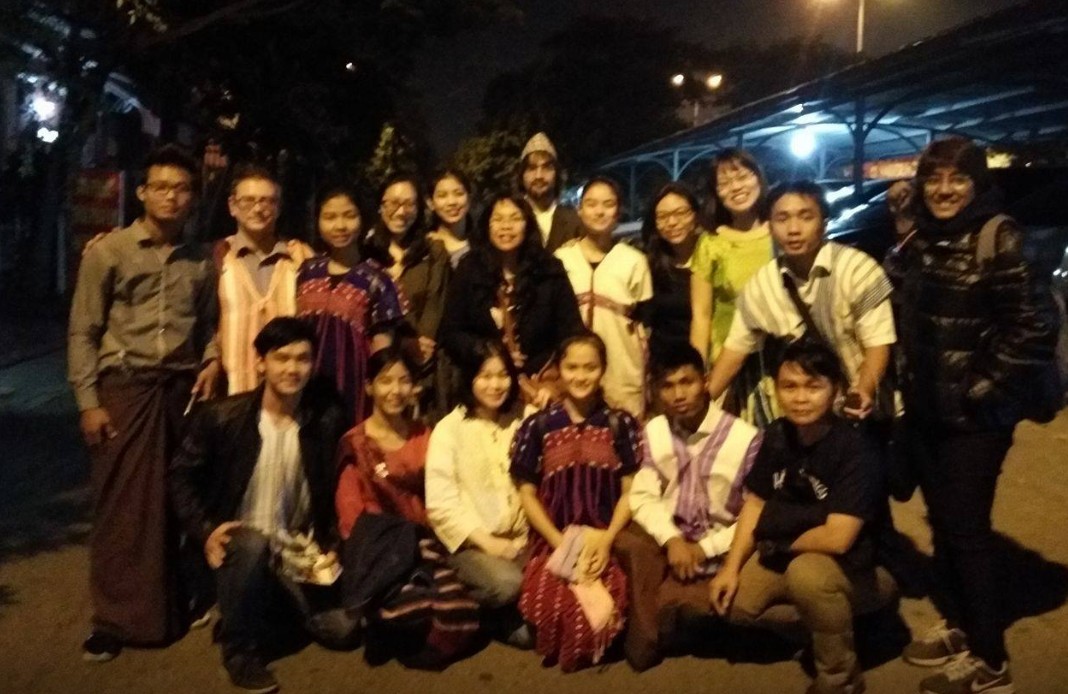 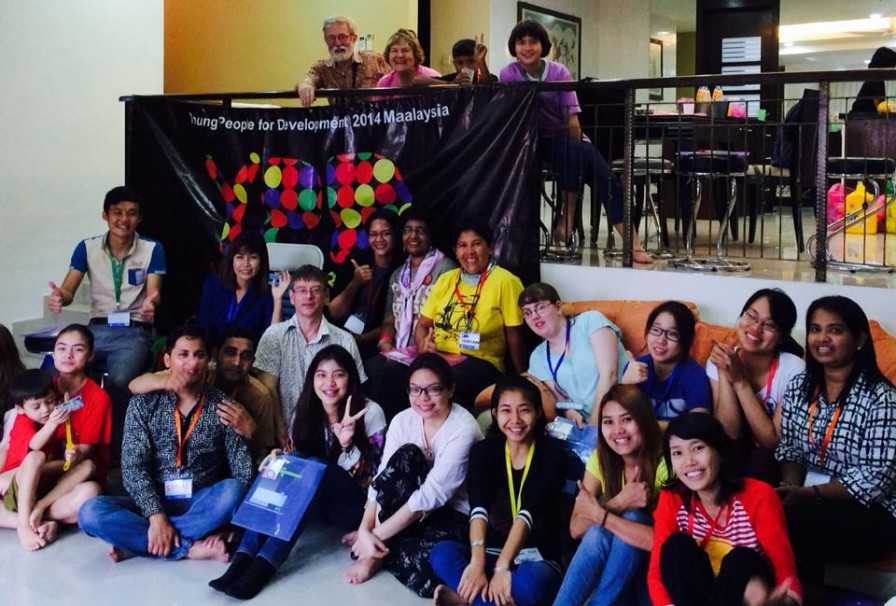 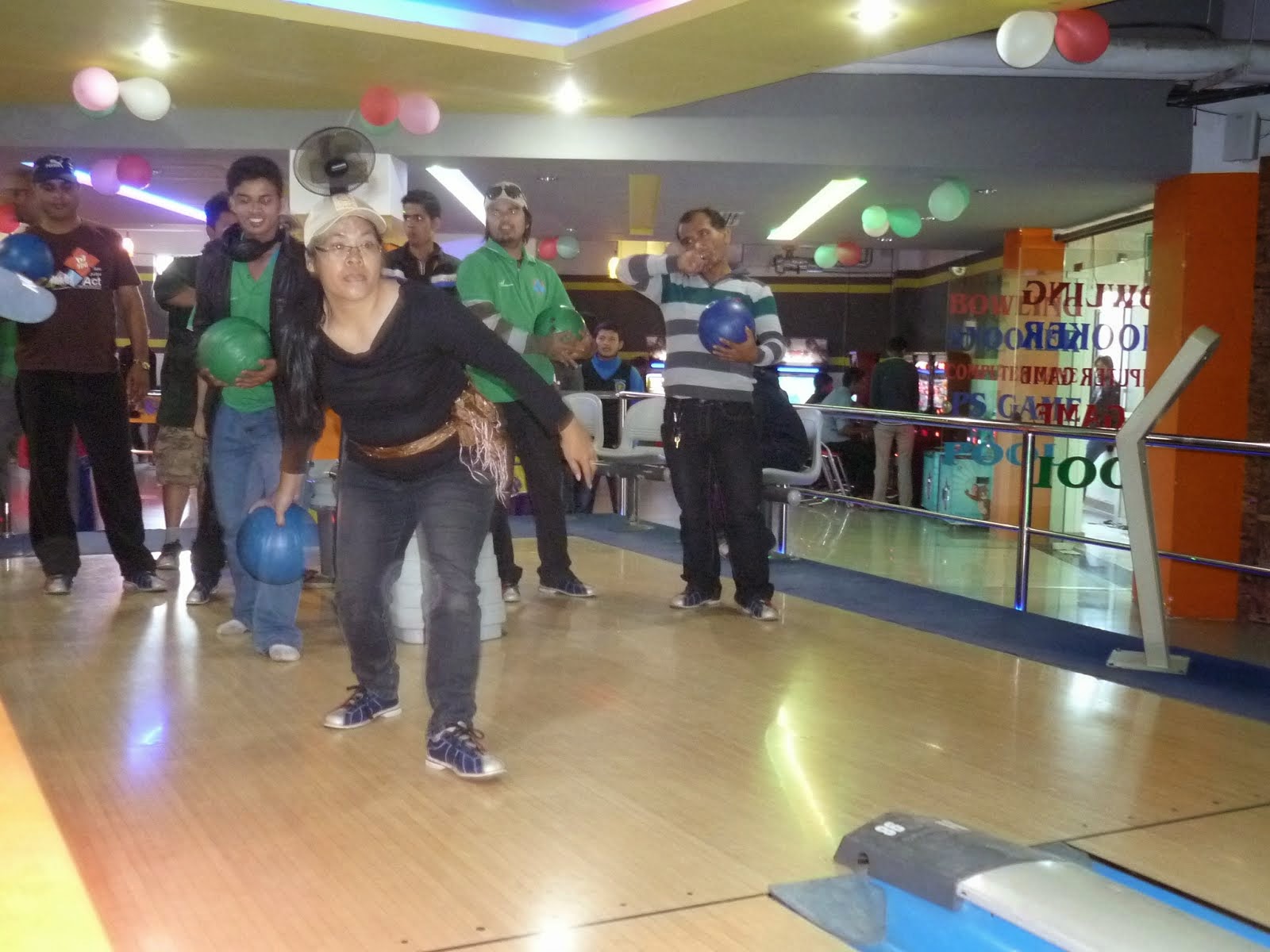 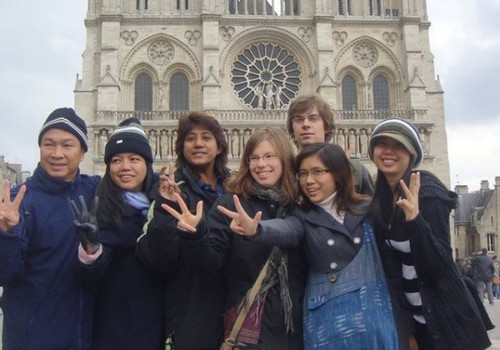 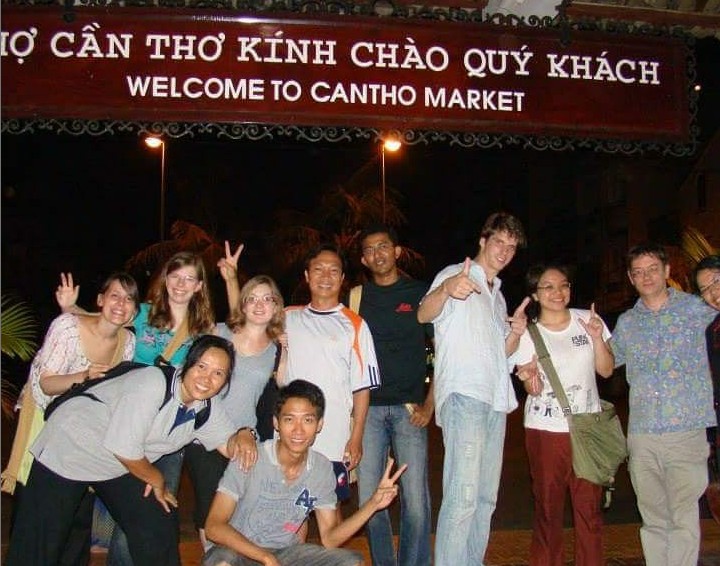 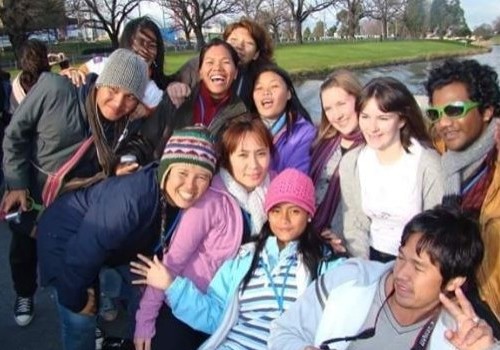 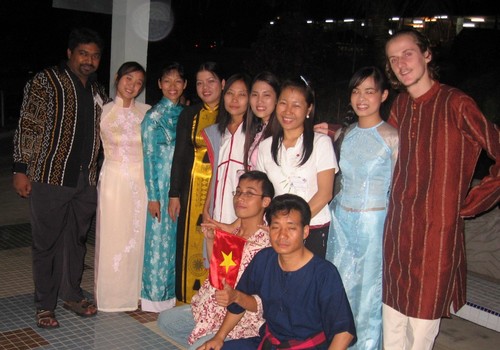 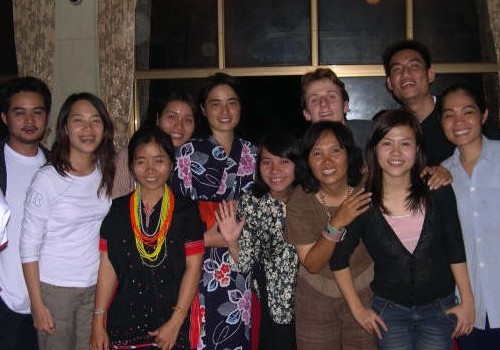 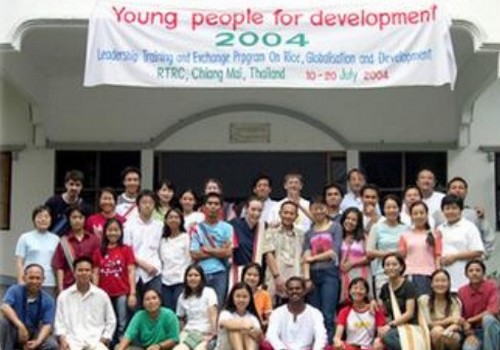 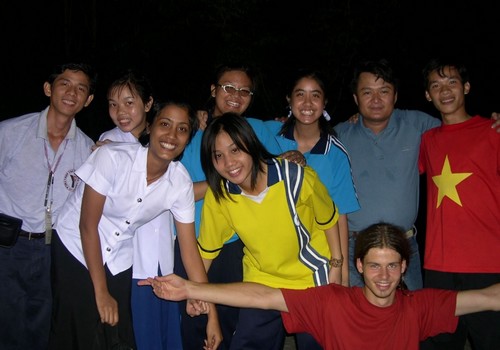